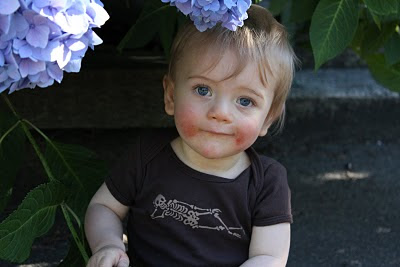 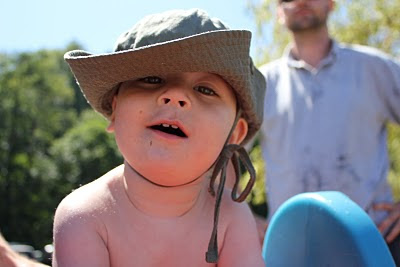 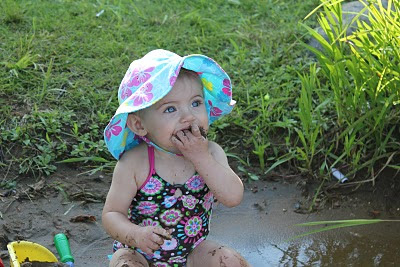 Many thanks to all of these cuties for showing Lilah a thing or two, and to their parents for allowing me to post their photos.  Get ready, Tyra, these babies are poised to take the modeling world by storm!
Posted by Amanda at 9:28 AM