Okay, I swear, this is the last time I will gloat about my kid-free Caribbean holiday.  After I flaunt these photos, I'm done.  (Promise.)
Cayo Leventado, Dominican Republic 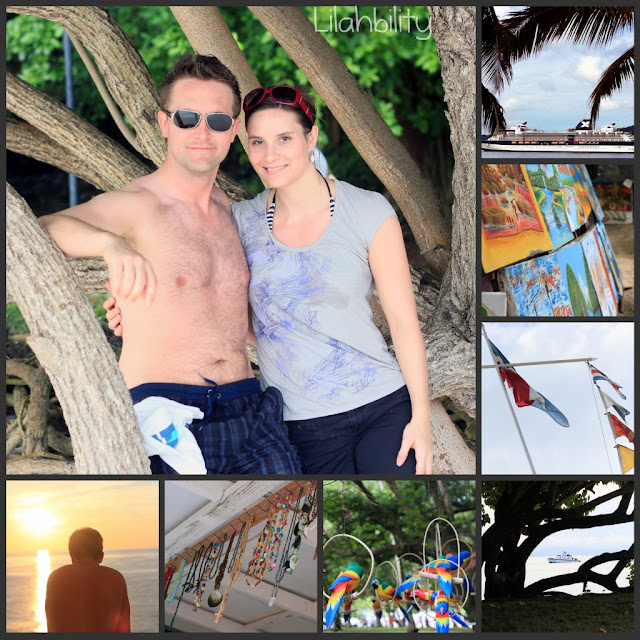 I learned a few things on this trip.  First, it's always "happy hour" in the Caribbean when someone wants to sell you something.  Second, anywhere tourists convene in the Virgin Islands, Puerto Rico, and the Bahamas, you will find a Senor Frog's, where they boast that no one goes home sober.  Third, stores, churches, and public places in the Caribbean are still adorned with Christmas decorations in mid-January.  Island time, baby.
San Juan, Puerto Rico 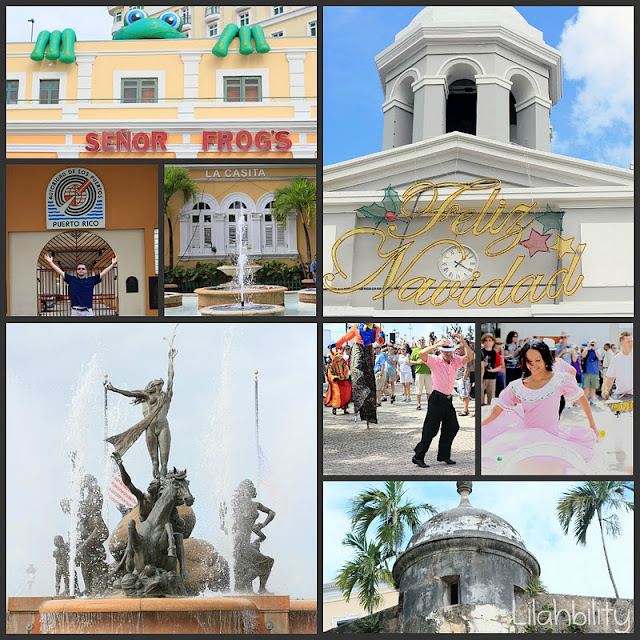 Also?  When you have to rely on other tourists to take pictures for you, you will end up with a whole bunch of pictures like this:

But occasionally, if you adjust the settings just right, and spend a few minutes giving a fellow cruisegoer a few tips on how to use your camera, give him time to play around with the focus, and maybe teach him how to focus and recompose, you just might end up with a photo like this: 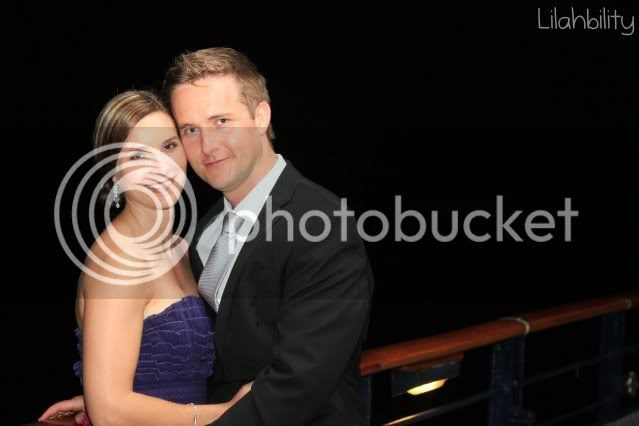 (give or take a few touch-ups, of course)
But the most important thing I learned was that it's okay to take "us time," even in a significant chunk.  I thought it would be hard, leaving Lilah behind and not planting my special brand of smushy kisses on her cheeks for 9 whole days. I thought I wasn't ready to leave her for that long - this was an enforced kid-free holiday, after all, being that it was technically a work convention for the Hubs. But, ummm... you want the unadulterated truth? (Promise you won't judge?)   It felt so good just to be "us as a couple" instead of "us as a family of three" for a week. Knowing that she was in good hands with people who love her made it virtually guilt-free.  Even so, by the final days of the cruise, the Hubs and I were both itching to get home to those perfectly squishable cheeks and to our own familiar space.
And the Lilahbility?  She was fine.  Better than fine, actually.  We skyped with her on one of our first nights on the cruise, and after about 60 seconds of talking to us on the computer screen, she got bored and told us she was going to go watch TV.  And I breathed a huge sigh of relief.  She was fine.  And when we came back, we all just picked up where we left off, except that the Hubs and I were more rested and better equipped to deal with the constant negotiations, sticky fingers, and occasional tantrum - at least for the first day. 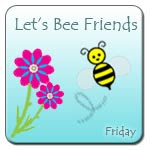