My adorable Hubs went totally overboard for Mother's Day and convinced Lilah to get me an amazing new camera. The Hubs felt that no expense should be spared since, you know, I'm the best momma Lilah's ever had and it was my first ever Mother's Day. I suspect the guilt factor probably also played a small role, since we never got around to figuring out my 30th birthday present last August. Lilah was only about 8 weeks old when I turned 30 and things were just too crazy to bother much with birthdays. The Hubs fared better on his 30th, when I was still pregnant and blissfully unaware of how crazy life was about to get, and we went to Vegas to watch Georges St. Pierre decimate BJ Penn at UFC 94. Good times!

So... where was I before I started reminiscing about GSP's sheer athleticism, dynamic power, and ocean blue eyes? Oh yes, my new camera!
I've been working on learning its ins and outs, and I'm toying with the idea of taking an online course to really take advantage of its full capabilities. This camera demands r-e-s-p-e-c-t and I intend to give it just that. In fact, I'm a little intimidated. So far, I've been too nervous to take it too far afield. The furthest its been from home is our local park - a two-block walk away. I'm sure that I'll get more comfortable as I learn. I just need to find the time to learn!

Anyway, I've finally uploaded the first batch of photos, so without further ado, here are some of my favourite photos taken on the new camera. Both the Hubs and I get photo credits. But I'm not telling you who took which ones. Because I have a sneaking suspicion the Hubs may have a better natural eye for photography than I do. I'm just going to have to work extra hard and get really good - I'm competitive like that. 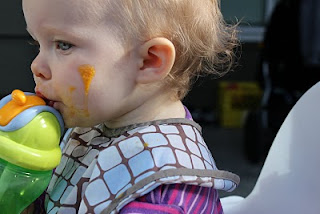 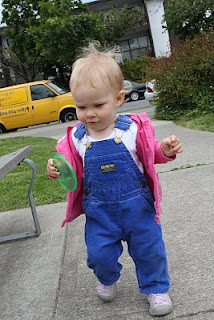 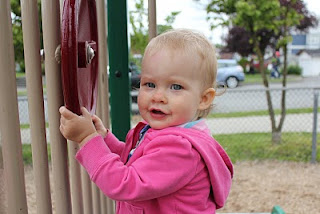 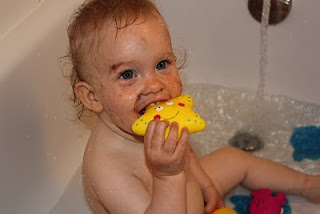